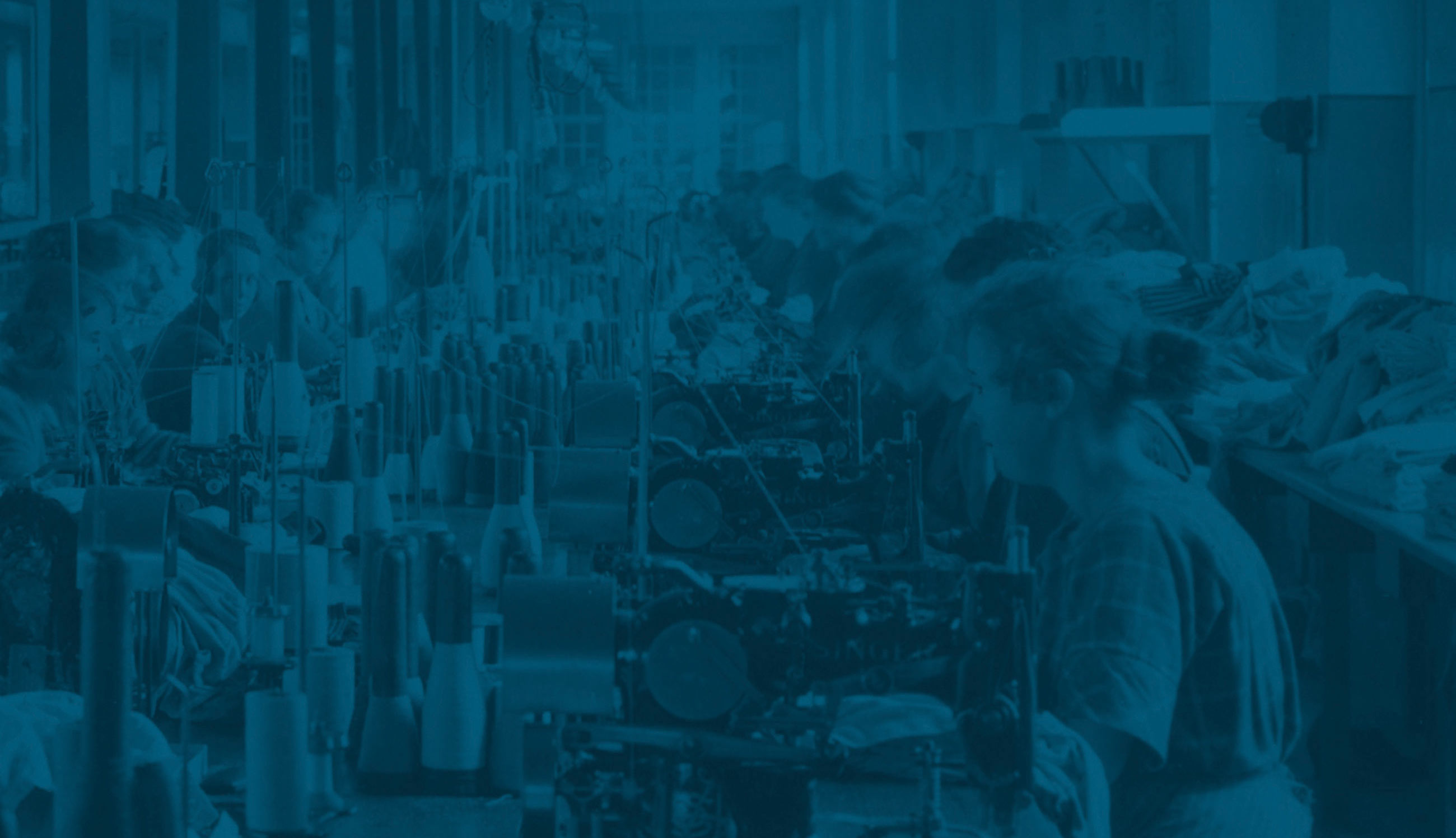 Employees in Germany are protected from dismissal without the so called social justification.

The termination of a labor contract is only then justified by law, when there are reasons for the termination coming from an employee (for example because of some health problems), reasons laying in the conduct of the employee (breaches of contract or even secondary obligations – „Nebenpflicht“) or reasons induced by the firm’s organizational decisions. The last one means for example that the employing company can be allowed to terminate contracts of some employees due to a part of the company being shut down or outsourced. But if so, it is obliged to choose from all similar employees and compare their situation to the situation of the other employees from the department or part of the firm being shut down. Not doing this or making some procedure mistakes can make the termination of a contract legally void. This can result in an obligation of the continuation of the payment of the salary for the time after the termination period. This risk makes many employers close deals in court, which – regarding the amount of money in question – will honor the powerful position of an employee properly.

An employer bears the burden of proof for a legally acknowledged dismissal reason. The result is, that the employer must consider risks regarding the evidence proceedings in court. The proceedings can take advantage of the remarkable resources of the employer. In the end the estimation lies at ca. 94% of all cases resulting in a settlement, 6% – in a verdict.

The main aim of the regulation is to keep the job, rather than to compensate for the loss of it. This is the first aim of the Kündigungssschutzgesetz (a code for dismissal protection). To keep the place of work is more important than to get any form of compensation. This is an approach showing awareness of the meaning of the labor income as a part of the system of the whole economy.

The dismissal protection is first reached after 6 first months of the employment relationship. There is no dismissal protection (except for the pregnant, parents before or during their parental leave or disabled – as the most important exceptions) if a „Betrieb“ (a total of the means of labor with an economic aim of a longer term, mostly limited to a one geographical point – a plant, an office, a shop, a store) has not more than 10 full time workplaces.

It is also mandatory for a dismissal without any termination period – the so called Sofortkündigung – a termination because of heavy violations of the contract obligations.

A dismissal must be handed in in writing, with original signature of a person in charge.

If one considers the termination of their labor contract unlawful, they must rise their claim before the end of 3 weeks after receiving the termination. If this time passes without the employee having claimed against it in any German court, the termination is legally binding. It can still be interpreted regarding the end point of the employment relationship and the main contractual obligations.

Filing a lawsuit can be processed with a help of the labor court offices. The term can be kept if the lawsuit reaches any labor court in Germany before 00:00 of the next day, sending it by the fax facility, provided the original will reach the court soon after that. The lawsuit must be signed by the claimant. The claimant who cannot afford a lawyer has a possibility of legal aid.