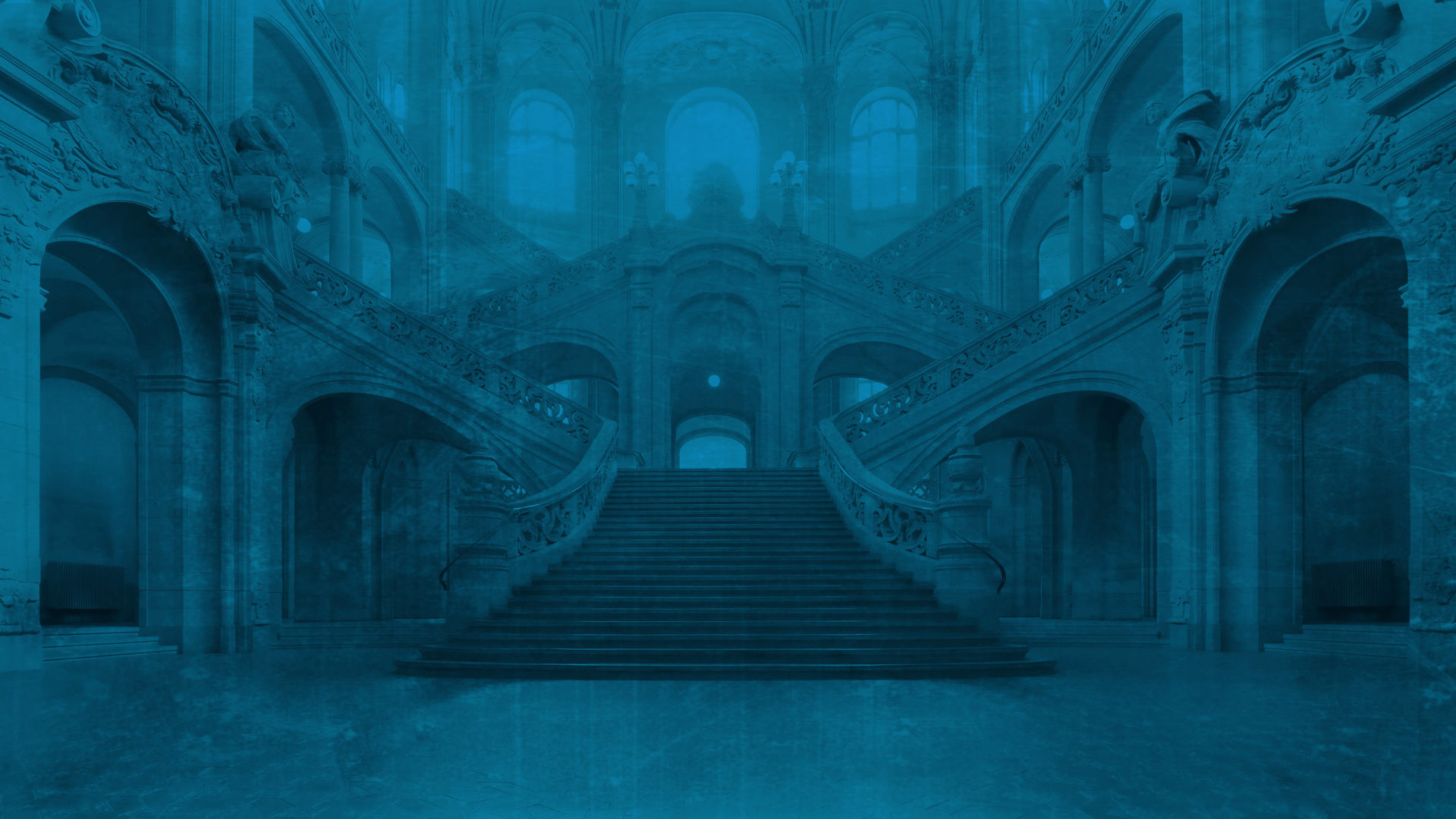 Within the borders of the European Union a member state can issue an European Arrest Warrant, which means that every other member country is obliged to execute it within its national borders and surrender to the extradition to the issuing country. The grounds to refuse to surrender a person to the extradition are much more limited in comparison to the extraditions outside of the EU. The member countries fulfill many requirements regarding the justice system, the human rights etc., so in many cases it is no more required, that the offence to which the warrant relates corresponds to an offence under the law of the state asked to execute the warrant.

The European Arrest Warrant can only be issued when an offence is punishable by imprisonment or a detention order for a maximum period of at least one year, or in conviction cases, where the remaining term of imprisonment is four months or more.

The European Arrest Warrant once issued will lead among others to the issuing an alert in the Schengen-Information-System, to which most of the representatives of the law enforcement has access.

Once arrested, he or she has the right to be informed of the warrant, its contents, and the person's right to consent to his or her surrender to the member state that issued the warrant.

It can be sometimes considered the best tactic trying to avoid the arrest or the extradition to concentrate the efforts in the country issuing the warrant.