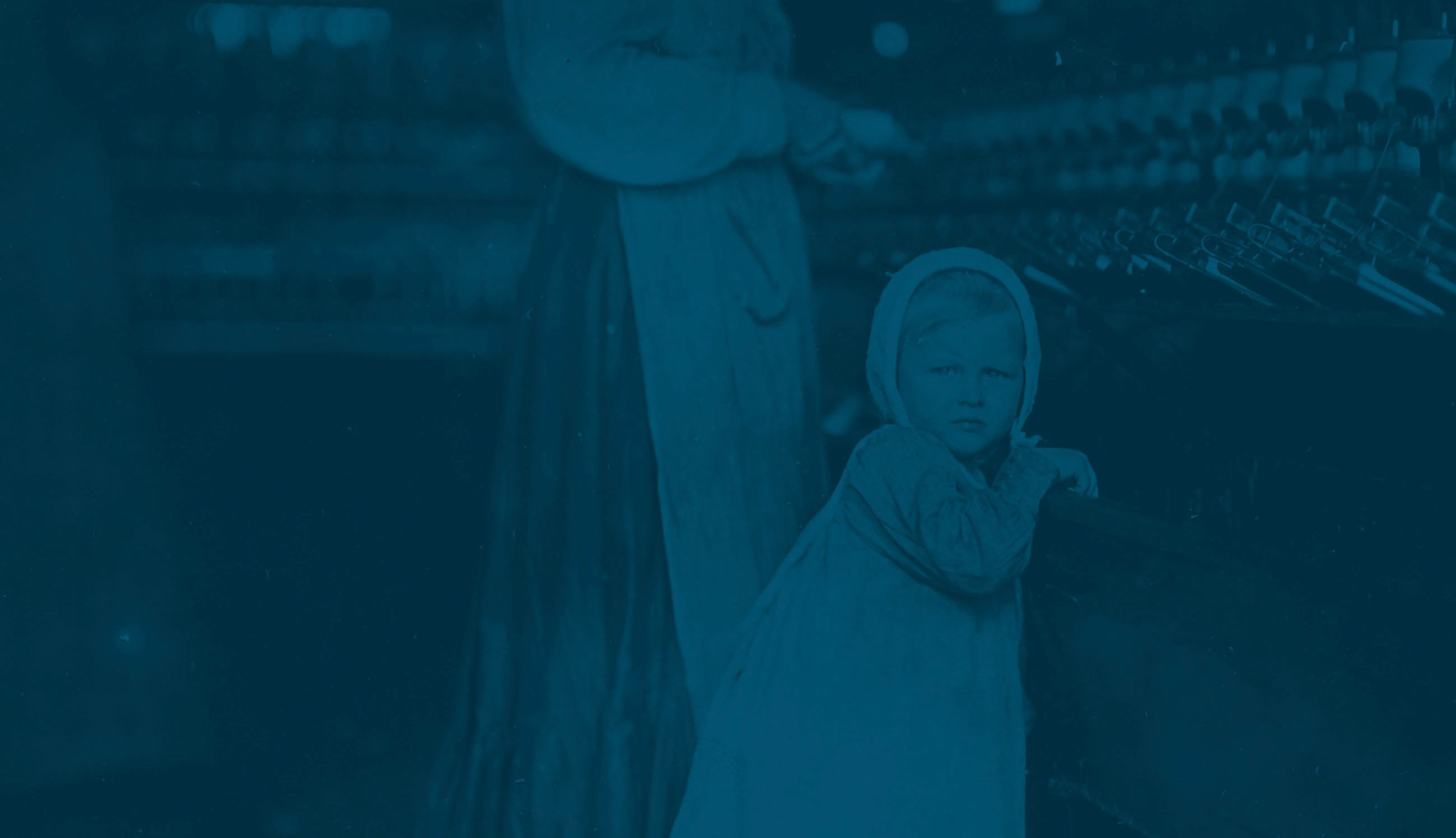 The less contributions an employee and his employer pay, the more limited the payment from the pension fund will be. Pension fund payments of few euros are possible. There is a limit to the contributions paid, so there is also a limit to benefit payments in the future. Benefits paid now are paid from contributions paid by actual employees, so working generations pay for benefits of the old generation living on the pension fund benefits at the same time (that is why the benefits depend also on points like an average income in the whole country at the time of benefit payments).

An average income in 2005 was fixed at 35.363 Euro year income = almost 3.000, – € gross monthly. A person reaching this income level as an insured individual will gain 1 point. According to the published calculation a person born in 1953 would, after 45 years of constant contributions, receive a pension of approximately 1.270, – € net per month.

A possibility of getting a pension before reaching the statutory retirement age individuals not able to gain an ability to work more than 3 hours per day can apply for benefits from the German pension fund. The benefits depend to the same extent on contributions payed until an application for benefits from the pension fund because of the inability to work more than 3 hours per day.